Eingestellt von oliverg am April 03, 2009
Esra'a El Shafei is talking, she prefers not to have her photo published.

The internet is the only means of communication between Israelis, arabs and Kurds. It is theitr only means to be free.

Mideastyouth is a platform to do this
"We are sick of this opression. We use the power of the internet to fight for the rights you have: to have your religion, freedom of speech, the right to exist."

1) Free Kareem Campaign
Arrested for insulting the islam and the Egyptian president.
We disagree with his atheism, but his freedom of speech is still important to us. FOS is also for those we disagree with.
Organizing rallys.
Art projects: Projected kareems postson the egyptian consulate i London.
"Flood the jail with mail.": 2300 mails and postcards, donations.
Rally: 3 people and 20 policeccars.
US congressmen also wrote letters to Mubarak.

baha'i is an opressed religion in the arab world, 200 baha'is were killd in iraq/iran???

Attention of young people through videos and comics.
Changed tourism ad: in egypt you could only be christian, jewish or muslim, with any other religion you didnot get an ID card. This changed now.
Comics dispell rumours against the Baha'is. In many languages.

Even If I get arrested this will go on, women are the face of change in the middle east: we are coming out and making ourselves heard.

New: postcards for Iran.
on the second day of the campaign it was on the front page of the Jerusalem post.

We rely on selfhosted blogs, facebook and twitter, but we use all platforms we can get our hands on. 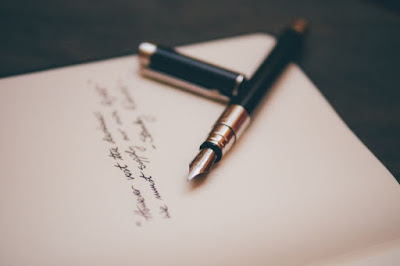 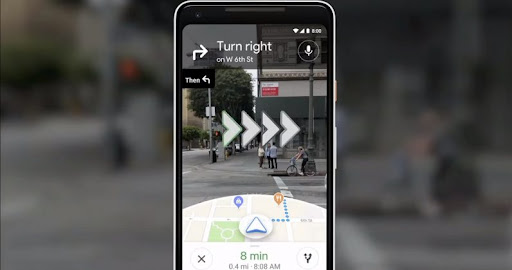